Every year, on the eve of 24 April, disputes start how the West should commemorate the tragic events of 1915, when many Armenian people died in then Ottoman Empire.

It was very curious to hear, what the new US President Joe Biden would do. Biden’s predecessor republican Donald Trump avoided word ‘genocide’ in his statements on 1915 events. Barack Obama, in whose administration Biden was a Vice President, also did not use this definition.

Unfortunately, US President Biden yesterday, according to Armenian press, officially called the wars of 1915 as ‘genocide’. This statement is not binding, it is just a declaration. And it is a strange step by the 46th US President.

History is not politics. It is impossible to understand historical events by throwing out political statements. It is stupid and primitive to search who was right then, by voting in the Congress, the Senate or the White House. There is only one way to learn history – carefully study it in archives. Today’s situation is this: US congressmen and senators really do not know, what, how and why happened in 1915 between Turks and Armenians in the lands of the Ottoman Empire. Official Yerevan is to be blamed the most for the fact that the world still does not know the real truth about 1915. Yes, Armenia, unlike Turkey, still keeps its archives of this painful topic classified. Armenia did not respond to Turkey’s urges to all interested countries to unlock their archives, carefully review them and then sit at a round table and discuss all nuances and details. So, it will only be possible to say who shot, killed, starved when US historians will have a possibility to review Armenian archives (Turkish archives, as I have told, are open).

So, Biden’s hurry to make categorical conclusions without knowing the Armenian archives is a fateful mistake. Biden’s hurry to indulge Yerevan shows not the 46th US President’s morals, sensitivity, but his weakness and primitivity by succumbing to large lobbying influences. There are many Armenian lobby organizations in Washington, and he shamefully succumbed to them. If Biden cared about truth and justice, one question would have been enough for him: does America know what secrets Armenia hides in its archives? Hearing the answer about locked doors of Armenian archives, the principled President must have responded: until Yerevan opens its old manuscripts, there will not be an official statement by Washington.

Finally, before making strong statements, Biden should have asked what former law advisor of US President Ronald Reagan, Bruce Fein thought about this. This advisor of President Reagan has many times publicly stated that the White House has tried to carefully analyze the issue of ‘Armenian genocide’ using available information. This is his conclusion, which today is reminded by a publication Turkiye and Caucasus Online: ‘If the archives are opened, Armenians will have to apologize for misleading the world’.

In my opinion, Armenian researcher, historian, author of the book ‘Israel Ori. Pandora’s chest’ Philip Ekozians has the most sober view of the Armenian tragedy of 1915. Here is his comment, which he gave to slaptai.lt on January 20th, 2020:

‘The fight for recognition of ‘genocide’ is not a fight for the victory of justice. It is a fight to change one definition to another: calling the tragedy of all nations of the Ottoman Empire as genocide of one Armenian nation. It is clear to a smart person, that in such conditions, when the Ottoman Empire was fighting on several fronts, when there were several outbreaks of civic confrontation inside the country, which rose because of both religious and national reasons, it was very difficult to record this sad statistics, which today is manipulated by ‘victims of genocide’ (saying ‘victims of genocide’ I mean, of course, not those who were killed, God rest their souls, but those who today are trying to get financial and moral ‘royalties’ for their deaths). It is obvious, that today it is impossible to clearly uncover, what exactly happened in every city, every village, every part of the front. Does any one of us understand: who is killing whom and why in Iraq and Libya? Today we are using satellite connections, internet, media, video records, we have thousands of professional journalists working in hot spots. And we still cannot doubtlessly answer these questions. What to say about a hundred years old events!’.

Balanced opinion of official Ankara is also worth attention: ‘Turkish Government recognizes the fact of the mass killing of Armenians, but stands against the use of term ‘genocide’ and states that the number of victims, claimed by Armenia, is too high. According to Ankara, Armenian deaths were not a result of a purposeful government policy, but the outcome of the civil war in the Ottoman Empire, which claimed Turks as victims as well’.

Unfortunately, official Washington spat at all arguments of Armenia’s opponents. And at the same time opened the famous Pandora’s chest. What do I mean? They not only drove away their NATO ally Turkey, but also set against themselves millions of Muslims across the world, also gave a right to their big and small critics to constantly ask: how should destruction of Japanese cities Hiroshima and Nagasaki be called, how should we call wars in Vietnam, Iraq or Serbia’s bombings? Even attacks against red-skinned Americans could be remembered.

Another question by America’s opponents is also possible: is it worth to blindly believe every word of Washington, if the previous US President guaranteed territorial integrity to Ukraine with his signature in exchange for ‘giving up nuclear bombs’ and later US President forgot this public and solemn obligation? 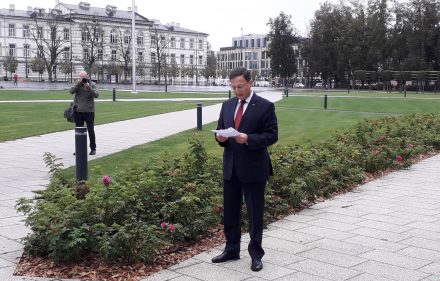 Ambassador of the Republic of Turkey Gökhan Turan: There Was a Coup Attempt in Turkey on July 15, 2016 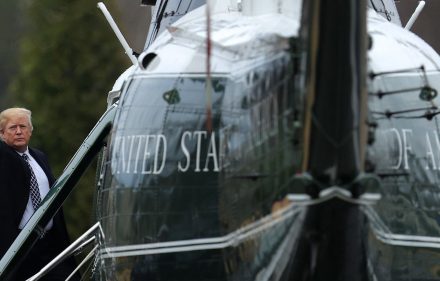 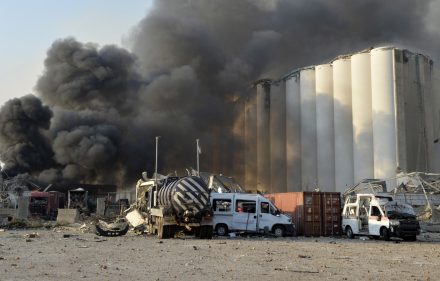 Mevlüt Çavuşoğlu. What we do today will define tomorrow